Tahoe Tessie is one of the most endearing characters in Lake Tahoe. The legend of this giant underwater lake monster started in the 1800s with the Native Americans, was strengthened by Jacques Cousteau, and remains today. Oftentimes, fisherman and sailors see her near Cave Rock. Read More

Tahoe Tessie is a Lake Tahoe legend, something like American's equivelant of the Loch Ness monster. Lake Tahoe is both wide and deep, with enough space to host a very large sea monster. This is what Tessie is: a huge underwater creature that people have seen parts of since the mid-1800s.

Some say Tessie looks like a huge sturgeon; others say she's more than 60 feet long and looks like a giant reptile.

White settlers first heard about Tessie from local Paiute and Washoe Native American tribes. More than a century later, Jacques Cousteau, the famous French ocean explorer, did an expedition into Lake Tahoe. He reportedly saw something so large and horrifying that he wouldn't tell anyone what it was. He never released research data on what he saw.

Tessie is rumored to live beneath Cave Rock. Whether she's real or not has been up for debate for a very long time. Almost every time someone reports seeing her, it's that they see part of the surface of her body, not a head or tail. Oftentimes, peoples' eyes end up playing tricks on them.

You can see her for yourself at most of Tahoe's tourist shops, where Tessie T-shirts and furry stuffed Tessies can be found. 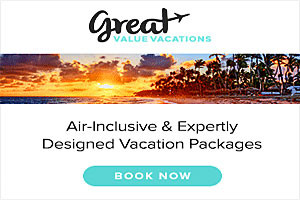